We formed this business in 2016 after realizing that few banks provided loans below $5 million in size. Today, we are a specialty finance lender catering to small, private US-based E&P companies, but also have the ability to finance deals up to $25 million in size. We have also formed joint venture partnerships with several of our borrowers to acquire and develop assets, which has aided in our understanding of the industry and given us new appreciation for operating assets 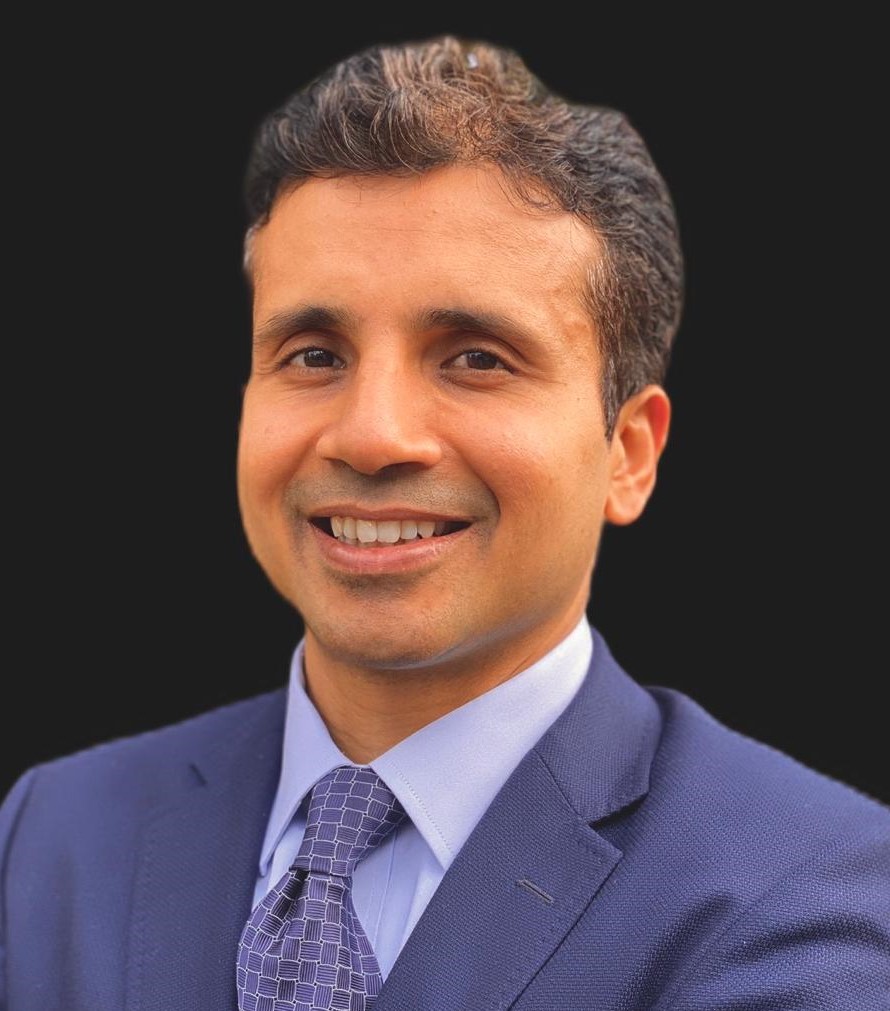 Abhishek Kumar is a founder and Principal of Production Lending. He is jointly responsible for supervision of PL’s investment program and strategy, as well as overall management of the company.

Prior to founding Production Lending in 2016, Abhishek spent eight years in Energy Investment Banking. During this time he underwrote more than $35 billion in committed financing, and advised companies in the Energy sector on over $15 billion of successfully closed M&A transactions. Abhishek started his banking career in the Energy Group of Wells Fargo as an Associate where he focused mostly on upstream and midstream sector clients. In 2010, Abhishek transitioned to Nomura where he helped raise acquisition financing for energy focused private equity clients and also advised upstream and oilfield services companies on M&A, equity, debt, interest rate and commodity derivatives. From 2014 till 2016, Abhishek worked at BMO Capital Markets as Vice President in the Energy Investment Banking Group where he focused mostly on upstream companies.

Abhishek received his MBA in 2008 from the McCombs School of Business and his BS in Aerospace Engineering from the Indian Institute of Technology (IIT) Kanpur. At McCombs, Abhishek was the recipient of Endowed Presidential Scholarship and at IIT Kanpur, he was the recipient of prestigious Nigam scholarship for excellence in academics. Abhishek is also a CFA Charterholder.

Abhishek lives in Houston, TX with his wife and two children. 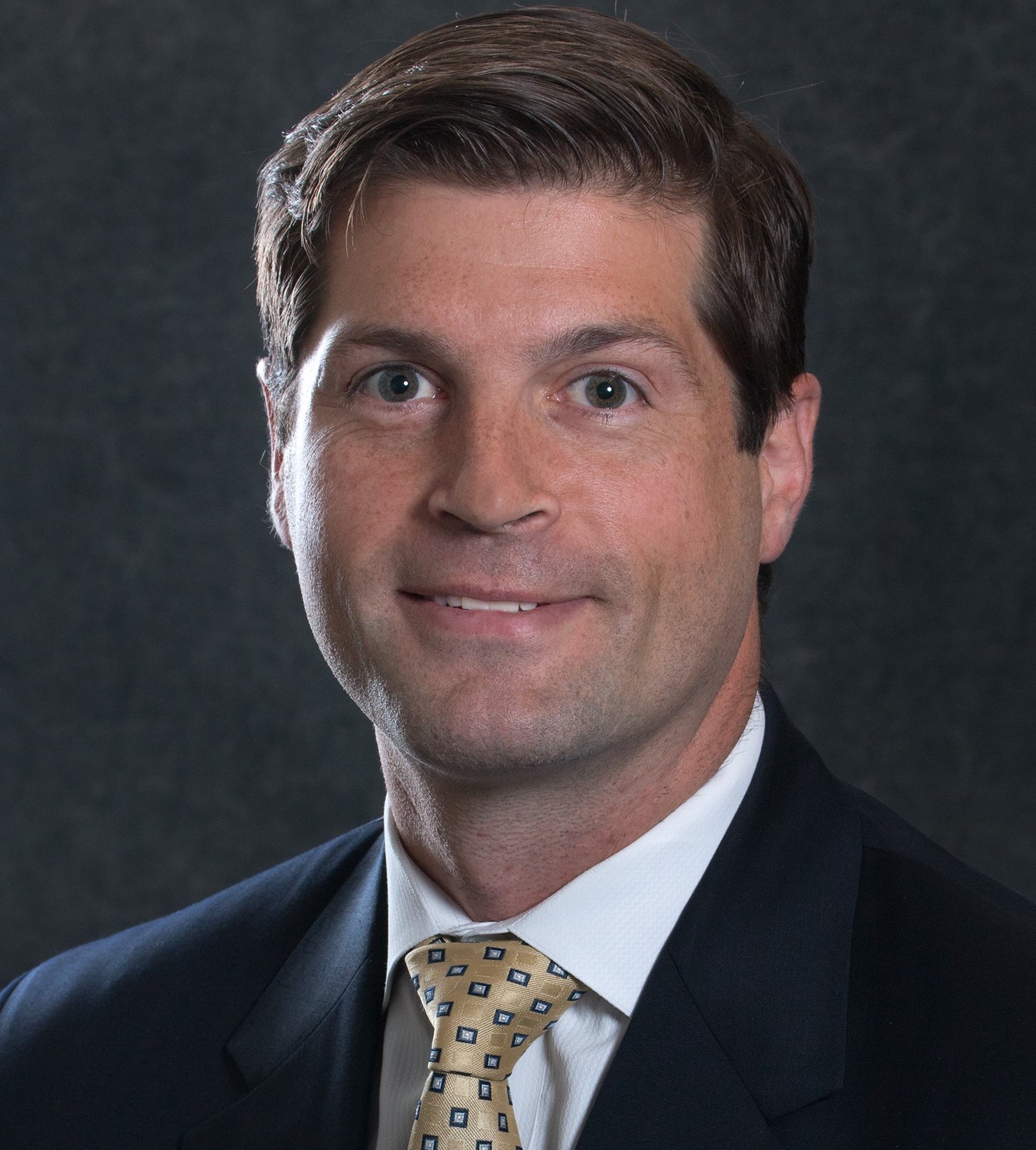 Ryan is a Principal at Production Lending, where he is jointly responsible for supervision of PL’s investment program and strategy, as well as overall management of the company. Prior to PL, Ryan spent eight years working in investment banking, beginning in the Financial Sponsors Group at Bank of America Merrill Lynch, where he helped raise acquisition financing for private equity client investments, as well as focusing on advisory services for their portfolio companies. In 2012, Ryan transferred to the Energy Group and moved to Houston, TX where he functioned in the role of Vice President helping to underwrite and execute transactions. In 2014, Ryan transitioned to BMO Capital Markets to focus on upstream companies, working as a Vice President until 2017. During his career in investment banking, Ryan underwrote more than $20 billion in committed financing, and closed more than 35 lead left and advisory transactions with a total value greater than $25 billion.

Ryan received his MBA in 2009 from the McCombs School of Business with specializations in Private Equity Finance and Real Estate Finance.

Ryan lives in Austin, TX with his wife and three children.